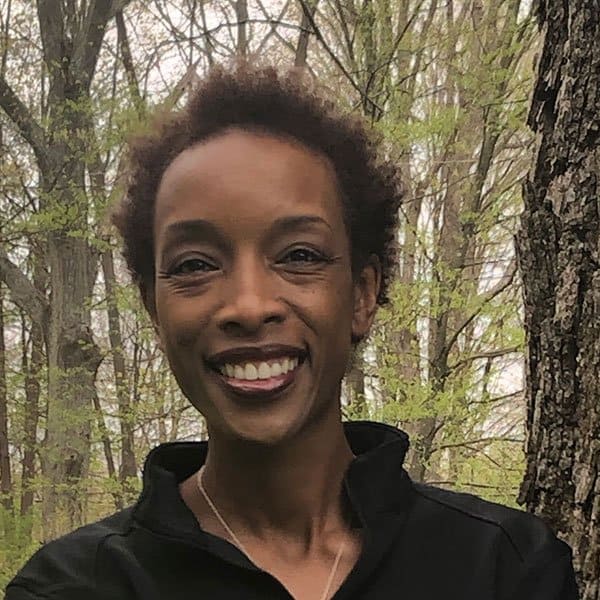 Jené Elzie has over three decades of experience as a sports and entertainment executive.  She has worked for some of the most globally respected brands in the industry, including NBA, Golf Channel, Comcast/NBCUniversal, and Fox Sports.

Before Athletes First Partners, Jené spent almost a decade living in London (still among her favorite cities in the world), where she worked for the NBA, developing and leading the first international marketing operation for the league.  Before joining NBA, Jene served in a variety of senior roles across media, including Vice President of Commercial Development for NBC Universal’s International Television Distribution group; Vice President of International Sales & Strategic Planning for Comcast International (E!, Style Network, Golf Channel); Vice President of Programming & Acquisitions at Tennis Channel.

With a career in international sales and marketing, Jené has spent more than her fair share of time on planes, trains, and automobiles, traveling to more than 35 countries over her career.  She was finally enticed to relocate back to the US in 2016. After several years in Manhattan (another favorite city), she has opted for a quieter, slower pace of life and now resides in the Hudson Valley area of New York.

Throughout her career, Jené never could quite shake the entrepreneurial spirit she was surrounded by during the first “dot com boom” in the ’90s.  As a result, she has served as an advisor to and investor in multiple early-stage sport and tech companies.  She also serves on the board of directors of Varsity Brands Inc., Zeta Global, and Public Radio Exchange.

Jené holds a bachelor’s degree in economics and a master’s degree in sociology, both from Stanford University. She was also an All-American and three-time co-captain of the women’s gymnastics team.